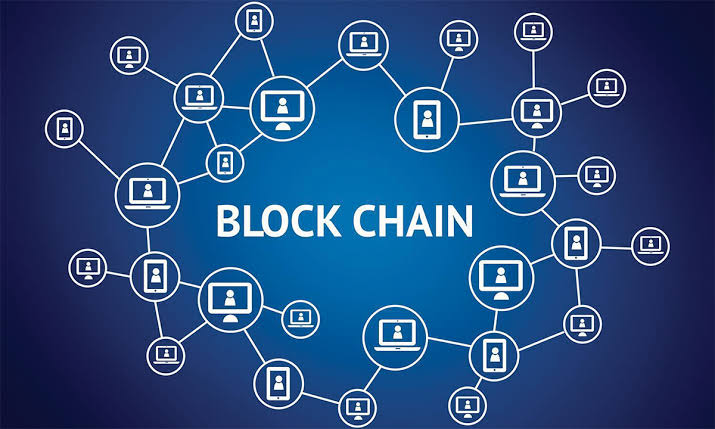 Who has not heard of blockchain technology in recent months? When we hear about blockchain, most come to mind the bitcoins and the “mining” or minting of currency but this is just one of the many applications of this technology. Blockchain art is a new architecture that has revolutionized the way of understanding networks. In a traditional approach to networks was the central institution, the central bank, following the analogy of a currency or banking transaction, which validated the exchange between individuals and the veracity of the information. Nowadays, with blockchain technology, transactions can already be made between individuals in a 1 to 1 scheme, from pair to pair, simplifying and accelerating processes and reducing transaction costs.

What is blockchain technology?

The blockchain technology is a new structure of networks whose members (nodes) receive data that may or may not validate, once validated these data are entered into the ledger (database of transactions distributed throughout the network) in ordered blocks chronologically, so that it is impossible to erase a series of data without being perceived by the network. The basis of this new technology is transparency and the absence of centralized supervision.

One type of network for each use

The network scheme of the blockchain technology can be adapted to different needs and there are several types of networks depending on who can read and validate the information. We list below the different types ordered from highest to lowest transparency:

IoT and blockchain, a world of possibilities

Uniting these two technological megatrends the possibilities are endless, if with IoT the electronic devices are endowed with connectivity, blockchain technology makes them protagonists, able to communicate and store the data collected in their sensors, without the need for human intervention. There are additional benefits, safe networks would be formed between connected devices where information losses would be quickly perceived. On the other hand, IoT devices will create an increasing demand for data storage space that, if managed centrally, could collapse or unnecessarily increase storage costs, blockchain technology could solve this problem due to the decentralized structure of your network.

What can blockchain technology offer your business in the near future ?

As you can see, the possibilities of blockchain technology are endless and its progress is unstoppable. In the coming years we will see how its use extends not only to banks and financial areas but to all sectors of the economy.